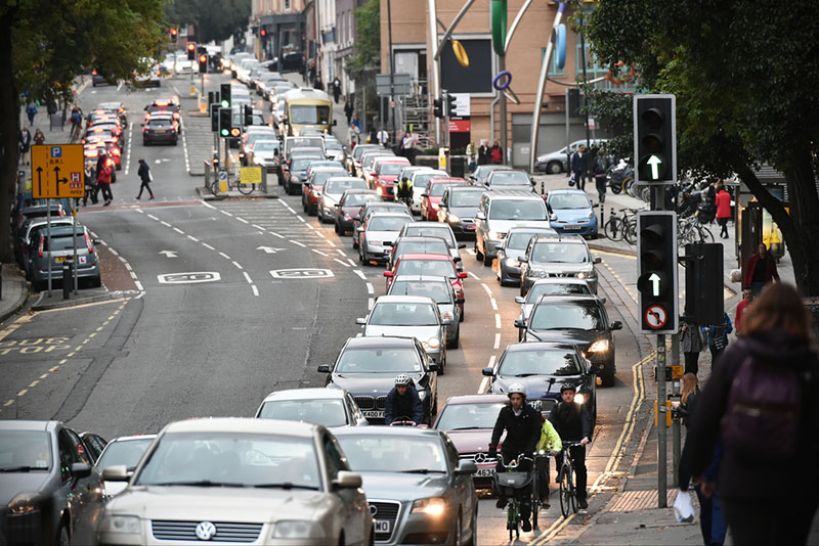 Taco van der Leij, VP Marketing at TomTom Telematics, said: “Businesses with employees on the road in congested cities could clearly benefit from smart methods to cope with the effect of traffic. Customers using our WEBFLEET fleet management solution are already taking a first step towards this with access to a wide range of tools to help make better decisions for their fleets. Through more intelligent routing and job scheduling, telematics can optimise traffic flow, meaning vehicles spend less time on the road, and by being able to tap into TomTom’s world class Traffic Services they are able to further reduce travel times.”