Technology investments underused by more than half of UK businesses

London, November 23 2017
More than half of UK businesses (56 per cent) have invested in technology over the past five years that has been underused, research1 by TomTom Telematics has revealed. 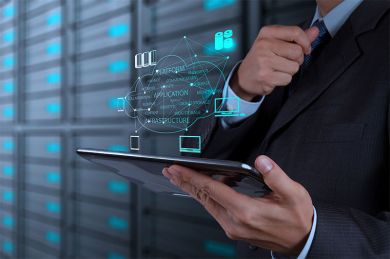 A lack of guidance and support from suppliers was found to be the number one reason for this, highlighted by 47 per cent of businesses2. Forty-five per cent also said they lacked a dedicated resource to make use of the technology while more than a third (37 per cent) said the technology was incompatible with existing systems and processes.

“Investment in technology is crucial in helping businesses to stay nimble, adapt to changes in the market and to turn operational data into genuine business intelligence,” said Beverley Wise, Director UK & Ireland at TomTom Telematics. “But investment alone is not enough and many organisations do not get the results they anticipate because they fail to plan beyond the implementation phase.”

“This means potential suppliers should be scrutinised to check they offer ongoing consultancy and support services, continuously invest in research and development, and create solutions that are adaptable enough to integrate with other software or hardware. Long-term success can also be aided by a clear organisational policy that assigns ownership to the appropriate employees, outlines training requirements and establishes practical processes for data management and analysis.”

The study among senior managers at 400 UK businesses also found the average annual spend on new technology among those businesses was £20,036. But despite this investment, more than one in 10 (11 per cent) never, or rarely, use data from business technology to inform decision-making. A further 28 per cent say they only do so occasionally.

2 Businesses surveyed could select multiple options from a finite list of reason for their technology being underused.